We begin to live when we have conceived life as tragedy

The odd figure in the carpet 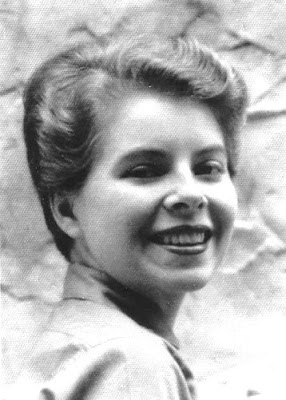 "Yes, we knew that Henry James was thought to be homosexual, although in that era, it was exceedingly difficult to have a conversation about it. As students, we would have wanted to talk about this with our professors, but we were too intimidated to ask. As for faculty members, I believe they were as reluctant to talk about gay life as we were eager to hear about it. It would have been dangerous to raise the issue with the students in those days. People lost their jobs over lesser problems. The university was still cast in the role of alma mater, in loco parentis. We were thought to be even more innocent and ignorant than, in fact, we were. But we did read and we were aware of the rumors, so James would have been an intriguing choice for Beth. One simply had to look elsewhere than in the classroom or the college library for information about homosexuality and the gay life. And one also had to read between the lines of the available literature." 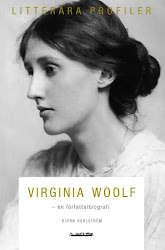